I was 12. I loved Kids from Fame and other stuff.

AIDS. That what you thought about in the early 80s if any one mentioned about being a puff. A queer. A bender. Pretty difficult to comprehend, when you are still a child. I was 12 in 1982 and I knew I loved boys. I was one of those. I was ‘a one’. 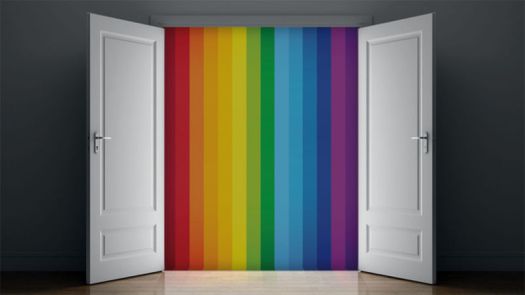 My life growing up in the 80s was a secret. I didn’t want it public knowledge. I knew that I wouldn’t be accepted at home and certainly ridiculed at school. Even without public admission of my sexuality I used to be called names and made to look stupid. Like the other boys in my class, I didn’t take to football, which was relentlessly pushed on us in physical education class. The teacher was too lazy to do anything and he used to throw a ball at us and told us to get on with it while he left for an hour to sit in his office.

I was never taught to play any sports by my father in fact I have no recollection of him spending any time trying to encourage me to participate in any sport. Only one time I was dragged down to watch a local cricket match and I was utterly disinterested. My mother claimed it was because I didn’t understand it until I explained one day how cricket the game was played. She didn’t win that argument that time. 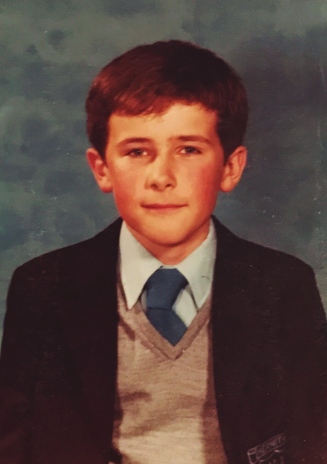 I didn’t tell my parents that I was gay. I was quizzed over a Sunday lunch and in various other times to be told in no certain terms that I wasn’t to say I was gay. It was ‘unnatural’ according to my mother. When I told her the same year that abortion had been legalised homosexuality had been partially decriminalised she was haven’t none of it. ‘Aunt soandso had a son who was gay and she died of a broken heart.’ She lamented.

The worse was yet to come. During one of our ‘discussions’ I was told that if I had ‘come out’ then my mother felt like she had failed as a parent. Somehow she could prevented my sexuality by acting differently. So parents should stop their children acting in a manner that would cause their life long preference of same sex attraction.

Listening to the remastered ‘Listen without Prejudice’ (George Michael) and I think about that time in the early 1990s. I was hurt by what my mother said and thought. I reconciled with her and eventually came out to her when I was much older. She wasn’t happy but eventually we went back to have the great relationship we had for years. Things did get better. The past is the past and the people who have come and gone are in the past for a reason.