I don’t get normally bogged down with subjects such as politics. I am passionate about getting people out voting though. I know that most people wouldn’t care whether we are or not part of the European Union. As long as our bills are low and it doesn’t affect us directly.

There is a side to this referendum that is ugly and thats the lunatics of a the far right that see it as a ticket to “getting back out borders” unfortunately it doesn’t work that way. Switzerland which isn’t part of the EU still has high immigration and it would be part of the deal that Britain would take migrant workers. To say that the borders will be shut would be an economic disaster and bad for the huge amount of trade and relations that Britain has beyond the EU.

If you are basing your vote in any election based on race then you have a serious problem with the rest of the world. You don’t have rights to holiday in Jamaican if you think that people from the West Indies should be sent back home to where their parents are born. I am sure that you won’t mind all the ex-patriots that have set up permanent home in the EU countries being sent back to the UK. 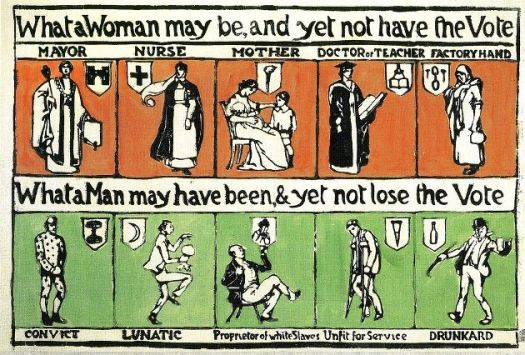 I despise groups like Britain First who have hijacked this campaign to peddle their own racist agenda. I do agree it is not racist to want to get a control on immigration I don’t have a problem with that at all. That’s sensible politics and good economics to balance the needs of our country with those who say that they want come to here work. I agree that as a country we must get a grip with the migrant crisis and not give an open hand to anyone seeking asylum but seeing a genuine need and tackling that need.

I would never tell anyone how to vote in an election that’s up to you. But I do ask that you do use your vote. We have become a complacent country that takes elections for granted and we a privileged country to have a government that is democratically elected.