I haven’t thought about this blog for months. I only really write stuff when I feel like it or … well that’s it I couldn’t think of another reason. I don’t like to write because I have to, it’s not a job but a hobby I pick up and put down whenever I want then it becomes a pleasure and not a chore.

What can I say? We are already hurtling towards the end of April in the year 2020 and what a year it’s been so far. I am sitting here thinking shout the world and the situation we all find ourselves in now. It’s supposed to be that weekend of the year where we all emerge from the winter a bit bleary-eyed and bloated from the hibernation of the winter months. Fat chance.

Life is on hold while the Government scrambles desperately to find a vaccination to COVID19. I am trying to not watch too much news. I get despondent when hearing the grim daily death toll being announced seeing the numbers creep higher with each passing day.

It is usually when you have heard someone you know who has lost a relative to the virus does it become real. I said at the beginning of this pandemic that people will only take seriously when it starts to directly affect them or they know someone who has been affected.

It is at this time when I looked to countries who have the ways and means to cope with the pandemic and take privilege, arrogance, selfishness, and superiority to a whole new level. Parts of the US have seen protests down to being ‘told what to do’. I can understand the need and want to work and provide for your family but when it comes to the expense of a nation’s health it is downright reckless and stupid.

Even when you complain that the measures taken are too draconian and you end up losing your own life do some still believe it is some political ploy to remove ‘civil liberties’.

My question would be to these protesters is if they could see the enemy and know it’s dangerous to leave their homes due to being taken out by a sniper or bomb and the government told them to stay indoors would they still complain about diminishing civil liberties?

The UK response to COVID-19 has been extraordinary where people have been organizing social events and looking out for each other in ways we haven’t seen for decades. The tremendous outpouring of heart-felt thanks for NHS has been amazing to hear. We are a nation who should be proud that we can rely on a service where at the end of the treatment we don’t have to worry about how we are able to pay for such life-saving remedies.

A town which remained unremarkable in history until this week. Things changed dramatically for it residents and it would never be the same again. 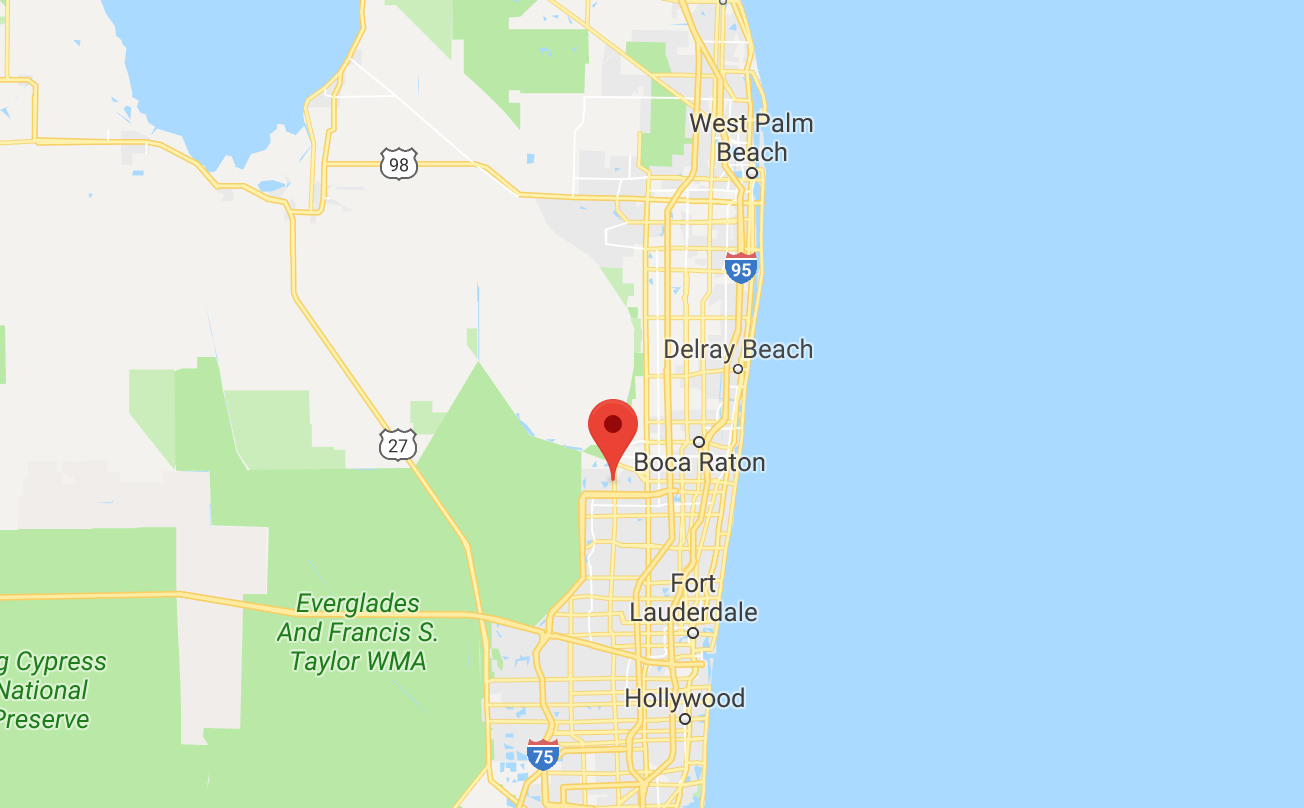 Sometimes you draw a breath and you are stunned about how much a country and its people can take without inaction. The fact that news agencies are arguing over what has been classed as a school shooting is a testament to the fact that these incidents are happening far too often.

Seventeen people are dead at the hands of a teenager with a gun. If you ever experience a fraction of the hurt that this causes someone surely a person with a rational mind says ‘enough is enough’ and this cannot be allowed to continue.

It’s no longer about rights to protect someone’s ownership of a gun but the lives of those who are innocent and slaughtered.

I said in my blog post from last year when the horrific shooting took place in Las Vegas.

“If ISIS had carried out this attack, USA would have reacted. If North Korea had done the same they would have bombed their country. The utter madness and insanity in this that America cannot and will not police itself. Believing their second amendment right outweighs the rights of those who tragically lost their lives.”

The USA has to realise it has a serious problem. The problem is gun control. This problem isn’t just of mental health, which isn’t unique to America, it is all over the world. It is how we respond to it out children and their children will judge us.

I don’t think I have ever spoken about gun control on this blog. But the tragic news today has made me think.

Firstly, my thoughts and condolences are with the families and friends who have lost loved ones in this horrendous tragedy. It’s appalling to think that so many people lost their lives in such a way that is easily preventable.

This wasn’t a natural disaster like a hurricane or an earthquake. Something that couldn’t be avoided or stopped. This was a deranged terrorist (and rightly named) who brought carnage, death and suffering on an unimaginable scale. 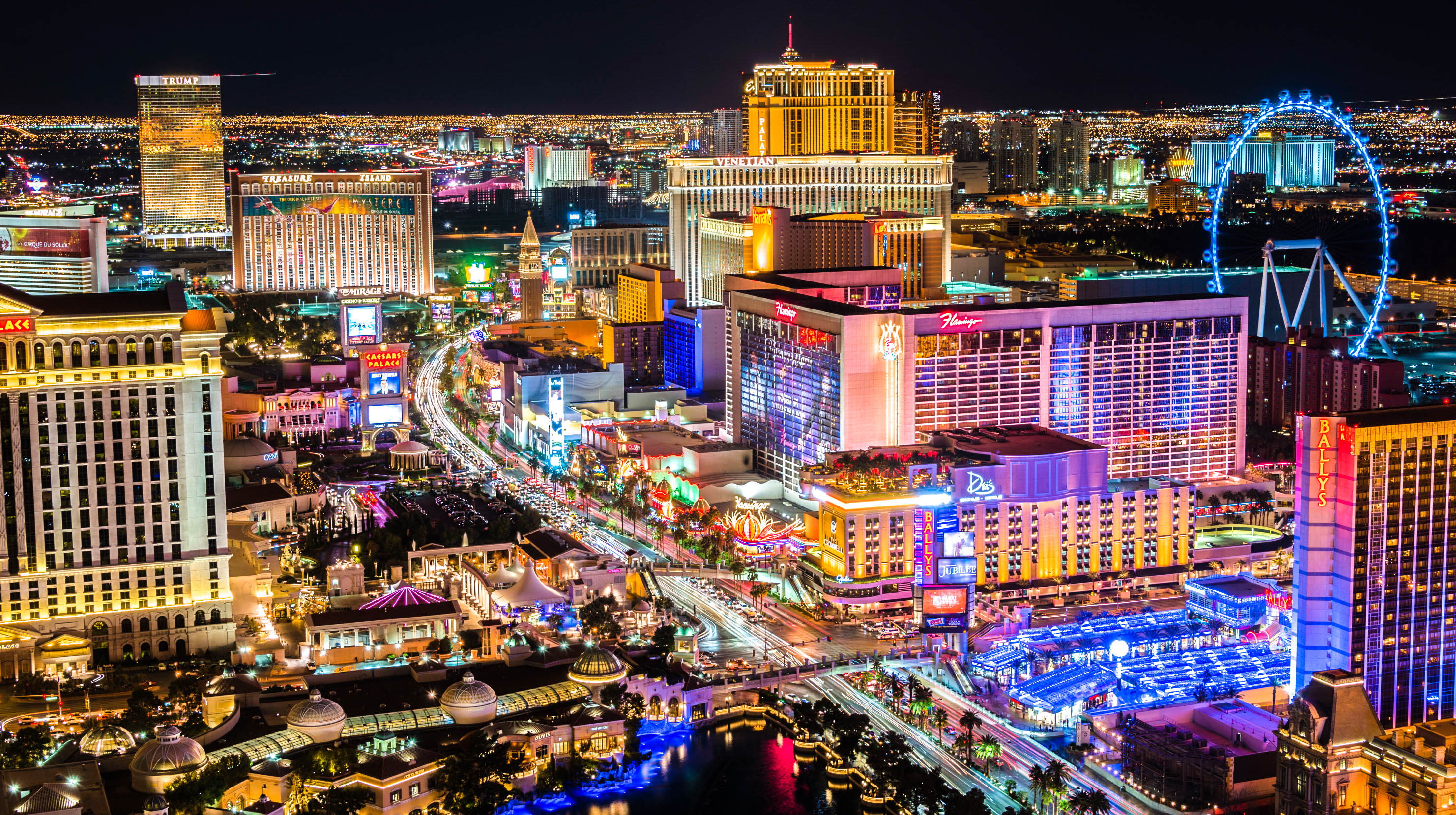 Yet I am still hearing that people in America will not move on the idea that there should be stricter gun laws in the country. I have heard commentators repeating their mantra that they should be allowed to access weapons as it’s this is their right.

All I can say is that thank goodness I live in the UK and not USA. It is almost laughable that a progressive country like the USA is allowing its citizens to carry out mass-murders without sensibly addressing the issue.

When the Dunblane massacre occurred in 1996 stricter laws in the UK were brought in and I believe made the country a safer place. I had to reassure my class at the time as they were frightened that a gunman could do the same in the school. They were genuinely worried. 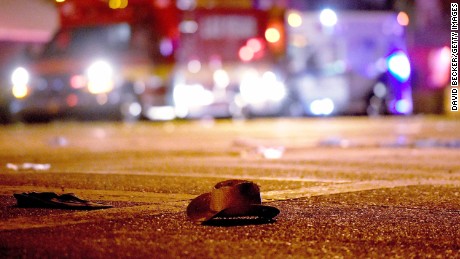 If ISIS had carried out this attack, USA would have reacted. If North Korea had done the same they would have bombed their country. The utter madness and insanity in this that America cannot and will not police itself. Believing their second amendment right outweighs the rights of those who tragically lost their lives.

The USA has collective denial. Some of those people who were affected by the Sandy Hook tragedy have campaigned for tighter gun laws. This was reflected in Barack Obama’s attempt and failure to change the country’s law regarding guns.

Everyone can own and drive a car with a license that’s attained by certain standards. These standards are legally required drive on UK roads. There are yearly checks made on a vehicles roadworthiness. Billions of pounds is spent implementing safety measures in vehicles so people are less likely to be injured or killed as a result of an accident. Yet America is not prepared to do so on guns which are solely designed to insure or kill. If you don’t know that a definition of madness is, this is it.