As you get older the years seem to go faster. I remember 1982-83 and thinking that they went on and on. But what is in store for 2019 and will it be a great year that people hope it will be.

The current climate as we have witnessed over the past few days seems like we can scream and shout whatever we want as long as we are heard. The MP Anna Soubry has had to endure appalling abuse by far-right thugs who harassed her in the most dreadful way while trying to get into the Houses of Parliament.

Majority of people in this country are law abiding decent citizens who are appalled at this sort of mindless behaviour which show a lack of respect for someone else’s opinions and beliefs. When we become abusive and using terminology which is offensive that’s when we lost the argument.

I explained in a post back in 2017 the differences between free speech and hate speech. There is a line that shouldn’t be crossed but the emboldenment of the far-right and other hate groups has somehow legitimised the use of people making threats to others. Stephen Yaxley-Lennon (Tommy Robinson) has complained for years about not being able to say what he thinks about Muslims and the religion of Islam while saying what he believes about Muslims and Islam.

Another thug appearing on the scene is someone called James Goddard who has fallen for the conspiracy that somehow Muslims are looking to take over the world and if we don’t so something about it we will be living under their rule in a few years time. Echoing the horrific anti-semitic mood that poisoned the minds of some during the 1930s when Jews were vilified not only in the press but through carefully constructed propaganda of the Nazis.

It a sad situation that this country faces. Brexit for some means that we should be allowed to say what we like to people regardless of how offensive some of that speech is. Well we can’t. There are, rightly so, laws protecting all of us from suffering under the hands of mindless uneducated thugs. 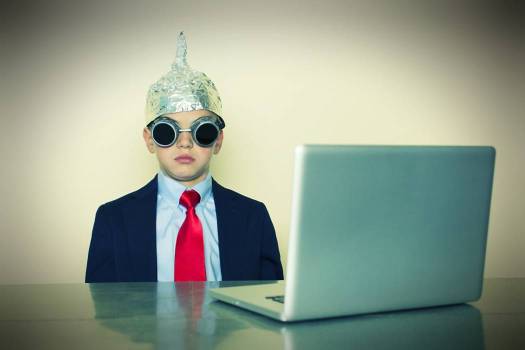 My honest belief that the will get worse before it gets better and others make a stand that we cannot continue as a nation while other abuse those who are in power and who are democratically elected to represent us on a governmental level.