There are two things that I adore. Trees and Chester-le-Street. I love them both but if you were to make me choose between them trees would always win. There is something mystical and transfixing about trees that I really love. They are massive. They are sensible enough to cut back on energy use in the winter and then when the warmer weather starts up they will then burst back into life.

I have two trees in my garden the first is a cherry tree that was planted in the year that I moved to my current house. It faithfully blossoms each year and provides rest and space for some of the visiting birds within the garden.

The other tree is a Victoria plum. I bought it years ago from a garden centre who were selling them off cheaply as the poor thing looked like it was on its last legs. It has thrived in my garden and each year displays the most beautiful of blossom. It provides me with satisfaction knowing that I could grow a plum tree well despite my parents telling me years ago that the north east climate was too cold to sustain a fruit baring tree.

It was this in mind I was intrigued to read in the Chester-le-Street Advertiser that land that once held the local voluntary bureau and other charitable organisations was being sold off and that a construction company was going to build houses. My concern is that the beautiful trees that grow there will be cut down or mauled as they have been previously in other areas that Durham County council have sold.

You can see here the trees that stand on this plot and some of them have been clearly marked by spray paint. 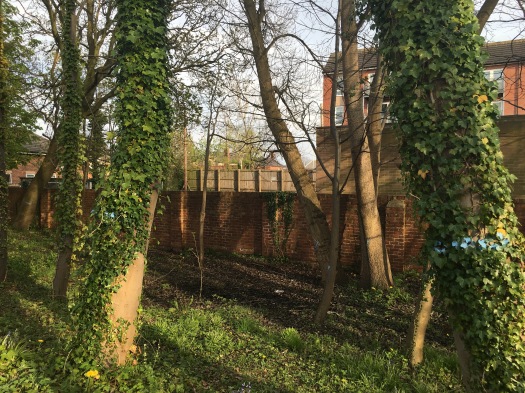 Here you can also see the outcome of the council decimating the trees that once stood on land that occupied a council run nursing home. I hope that the council will think clearly about the impact that this causes on the aesthetics and most importantly the environment in Chester-le-Street.

These trees could survive this mauling but I believe there future has already been earmarked. I would like my town to look like the trees that stand opposite the closed nursing home rather that a post-apocalyptic war zone.

I had the misfortune of reading an article in The Sun ‘newspaper’ the other day that claimed that Easter eggs had been banned. They hadn’t. It was just another atrocious attempt by the right wing gutter press to get a reaction from the idiots that actually believe what is written in this so-called newspaper.

Christians have been bouncing up and down like demented Easter bunny’s today. At every moment I have looked on social media they are ready to implore that a preacher that lived two thousand years ago defied all laws of biology and science and came back to life after being brutality killed in an act of crucifixion. A version of a  Frankenstein’s monster is somehow seen as a way of getting rid of the worlds problems by delivering us from own thoughts and actions.

In my ‘christian’ days I would have been proclaiming this. I would have stood proudly in the middle of my town acting out some play or singing some songs thinking that I would be able to change the world and imploring others to join me. It was all a futile process.

I believe that looking at the changes of the world around us we should be thankful that plants are begging to waken from their winter sleep and animals will produce young at a time when in the northern hemisphere marks Vernal Equinox.

Ostara or Eostra is an Anglo-Saxon goddess who represents dawn. It is a new awakening. She oversees the fertility of the earth and watches over births. The egg is the perfect symbol of fertility and Christians and non-so believers will incorporate this into Easter celebrations without really realising it’s pagan origins.

I love the beginning of spring as you can see blossom on the trees and daffodils rising up from the cold ground to give us hope of the forthcoming of time when new life appears all around us. 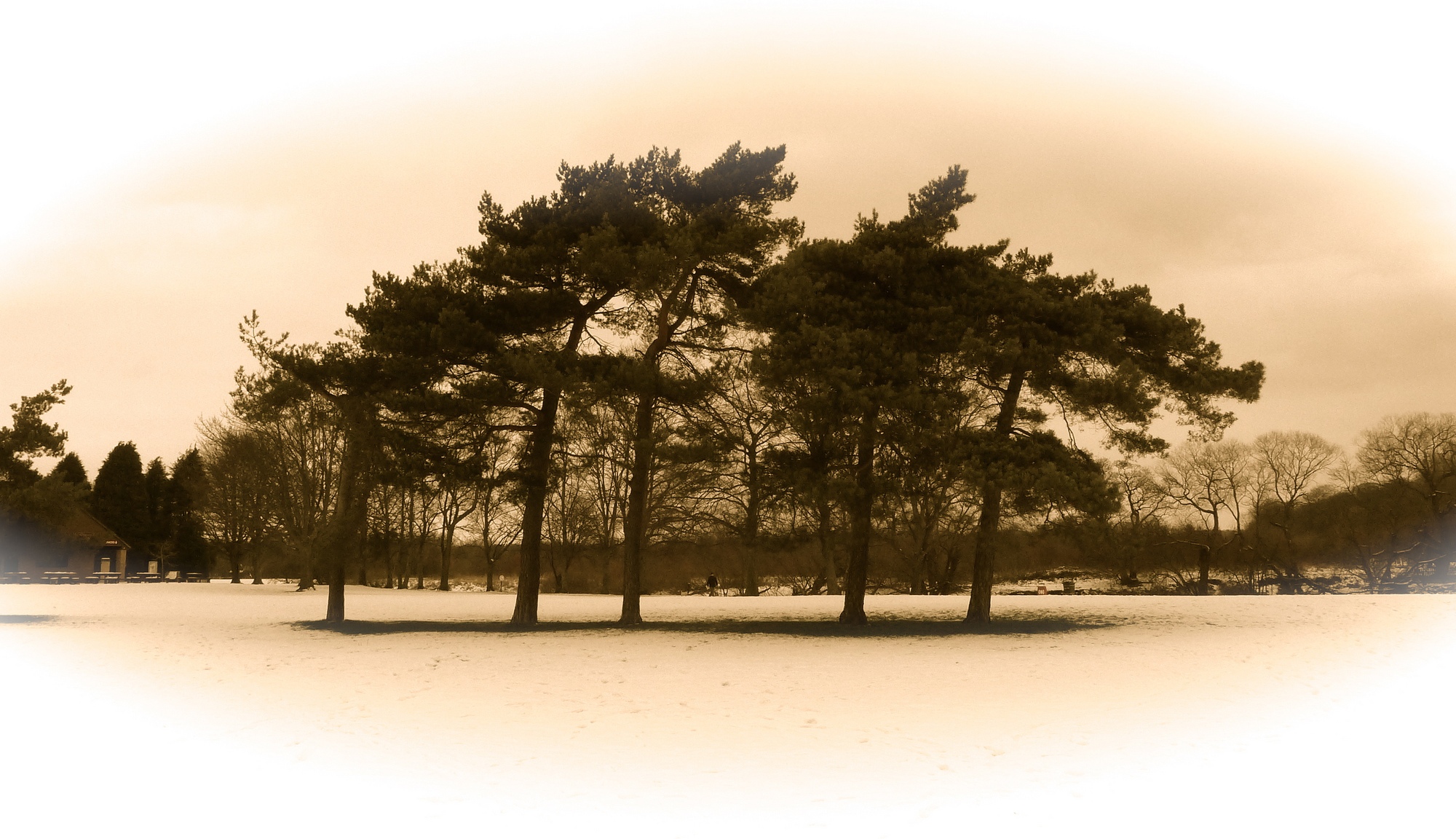 Parts of the USA getting blanketed with snow. People stranded and others very sadly have lost their lives. We are at the mercy of mother nature and the ever changing weather patterns across the world. If you are in the UK you would have heard the news about the localised flooding which has caused millions of pounds of damage to peoples homes and businesses.

When you are in the middle of it all and you are seriously affected by it it seems like the pain and misery caused by the weather will never go away. People who have to literally rebuild their homes can take months and even years to put back together the life that they once new. Sometimes it cannot ever be the same again. You are left still with the mental damage that this has caused. My thoughts are certainly with the people who have lost loved ones in serious weather conditions.

This weekend has been the first time in months that I have felt ‘normal’. I was used to waking each morning full of anxiety and dread of what the day will hold. It took a few hours of that anxiety to go and somehow I would calm down. That no longer happens. I can wake in the morning and feel like normal human being.

After looking after mum and grieving for her you have to put your life back together. Things that were dismantled and put on hold will need to be restarted. The storm has passed but it’s time to get on with things and sort out that which needs to go and others things that can be salvaged. The key thing is not going too fast and making a mess of things. Progress of this sort takes time and patience.

I tried the surface cleaner product and the washing up liquid tonight and I would say I really like them. They didn’t have that acrid pungent smell of some of the branded cleaners.

I will certainly be using them from now on. I have put the dishwasher on tonight using the tablets. I will let you know tomorrow what they are like.

I am going to try to be a bit more “greener” over the coming months and try these products out. I want to see if I can leave behind those hideous chemicals I keep pouring down the drain. 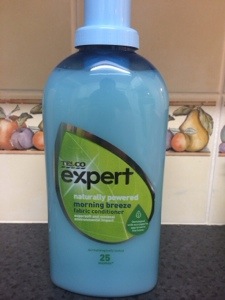 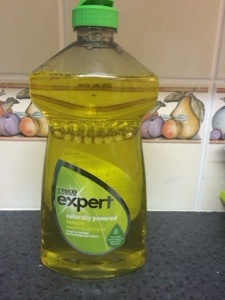 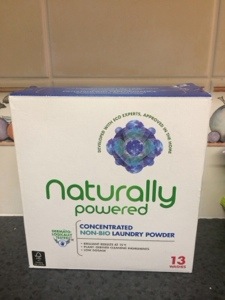 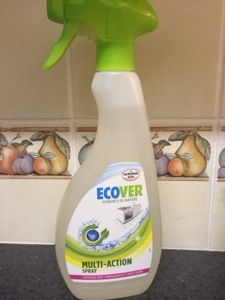 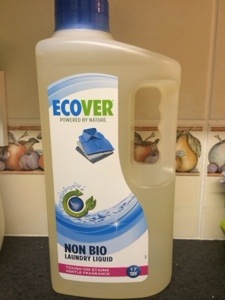