Watching news items today in the wake of terrorist attacks and the appalling Grenfell tower fire, it’s apparent that the police are under an enormous pressure to investigate horrendous crimes and multiple deaths.

It was commented, by some in the force, that the stress that the police are under has caused serious mental health problems and consequences of this can only be imagined. Some chap decided to go on a news channel and say, in a nutshell, that the ‘people should manage their time better’ and there is ‘room for improvement’. Personally, I feel like punching someone in the face, when they come out with crap like that.

I know what it’s like to spend hours and hours working for little or no recognition, only to have managers criticise your every mistake or take you up on something you inadvertently forgot to do. People aren’t treated like human beings anymore, they are commodities that are easily replaced. This has to stop. 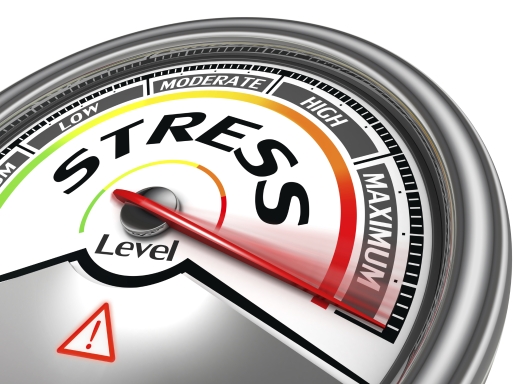 The culture in work isn’t about team work; although companies will insist it is. It’s about ringing out as much as you can get from a person. I saw it in education numerous times, where people had breakdowns or strokes due to overwork and stress. No matter how long you have worked, or how much to have done to build a career, putting your health on the line isn’t worth it.

The Government has to act now to reverse the cuts to police forces. Stop putting out sound bites that say that ‘crime is falling’ and other faux-justifications for cuts. General crimes like robbery and burglary may have fallen, but other crimes have risen, such as knife and cyber crime.

The abuse that the police get is unjustifiable. Criticising the police with one hand and then the next week demanding they solve a crime that you might have been affected by is not acceptable. It’s hypocritical and childish.